As girls, it seems to become harder and harder to actually enjoy something. Having a hobby is automatically questioned or considered stupid if expressed by a member of the female gender. Every aspect of someone’s personality seems to be torn to shreds or made fun of, leaving women no choice but to be silent.

Here are some conclusions I have come to regarding women’s hobbies and preferences. 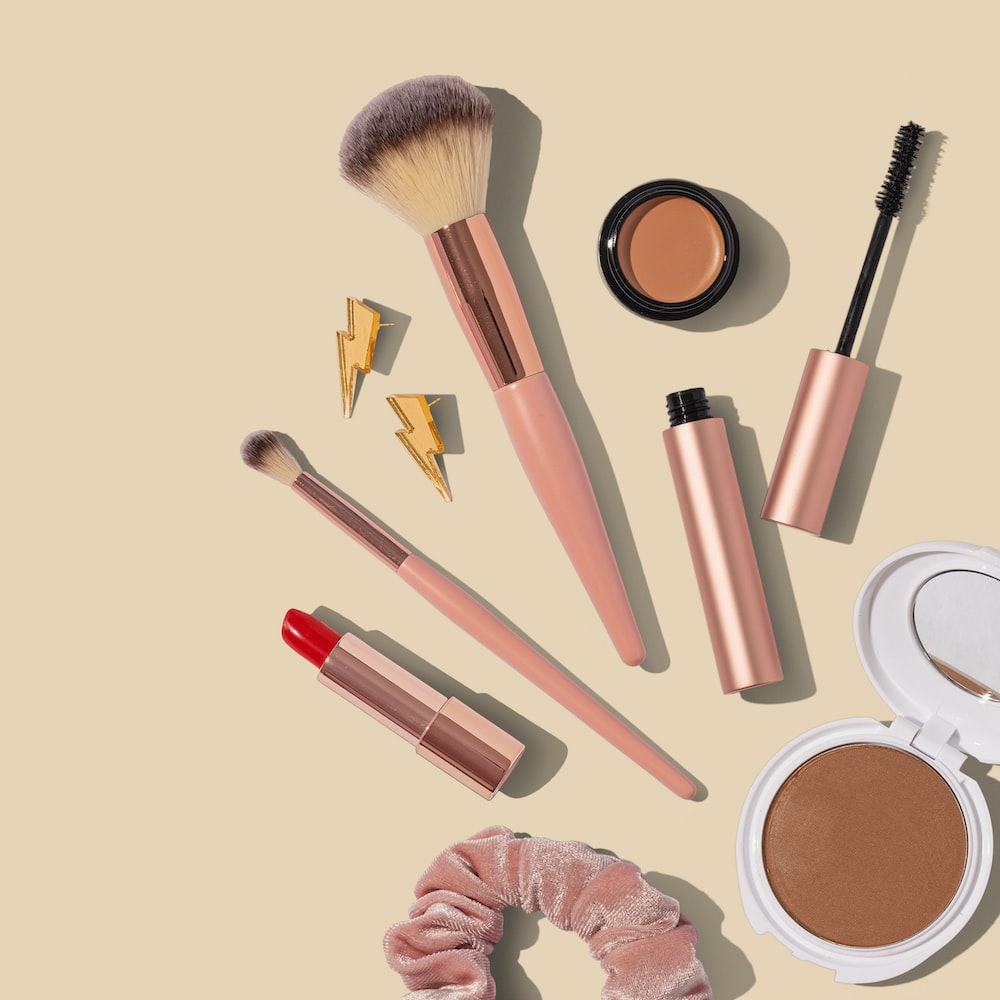 From very early on, we are taught that some things are meant for girls, and others for boys. For example, dolls, dresses, the color pink, makeup, romcoms, and many others. Although these barriers are starting to fade out, there’s still a lot of progress to be made. However, even though these things are, in theory, girly, if a girl actually likes them, she is considered stupid or unoriginal. After all, they must like something completely innovative to be smart, right?

This is a very harmful stereotype that affects girls who feel like they can’t enjoy the things they like without being ridiculed. Let’s take the example of boy bands. They are hugely popular, but because teen girls like them, that consequently makes them and the bands “dumb” and heavily looked down upon. 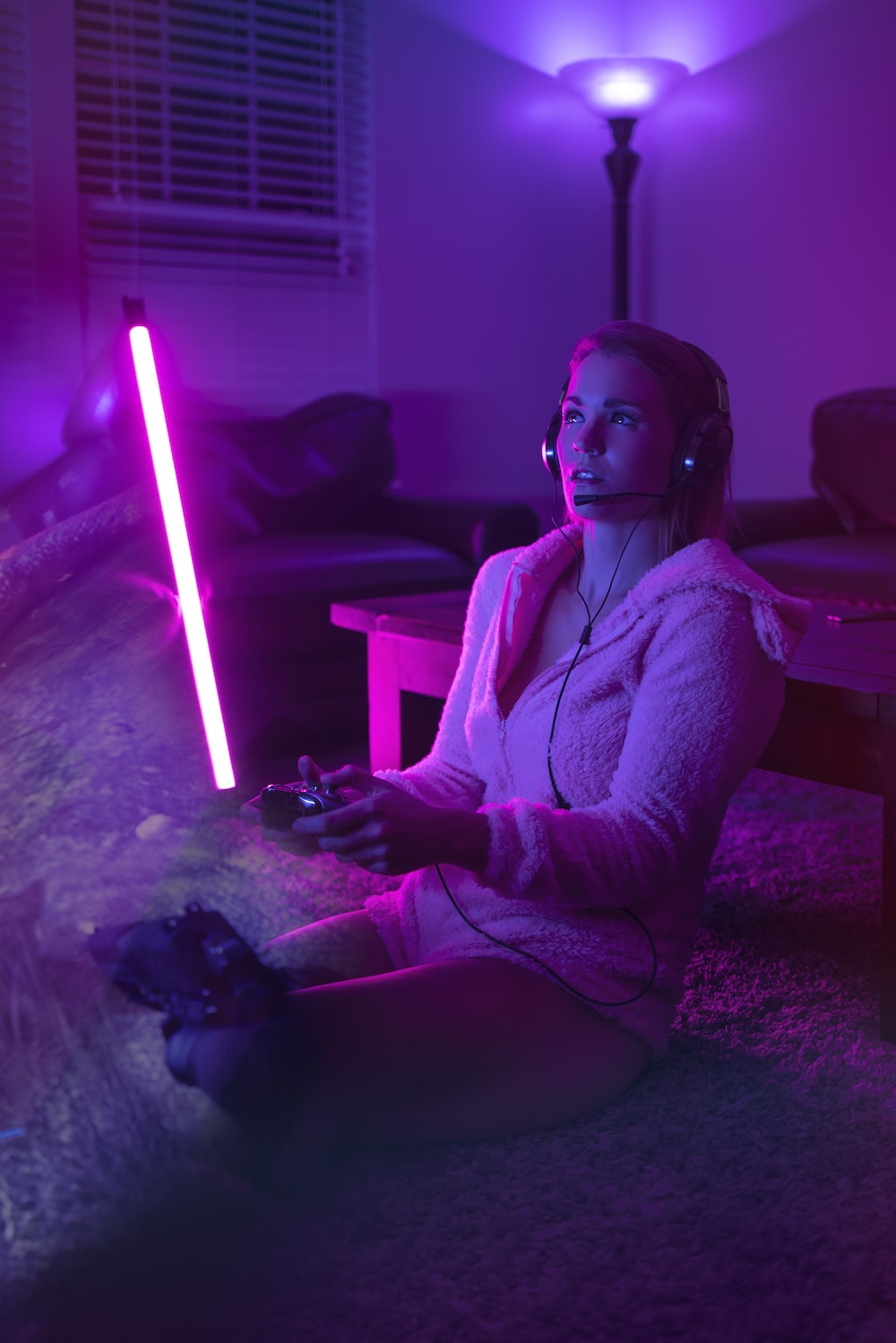 The media and movies like to portray the perfect woman as a girl who likes “boy” things. But in the real world, she is seen as a try-hard, as somebody who’s just trying to “not be like the other girls”.

Where a woman is put down for being more “masculine”, men usually get praised for liking girly things. For instance, the previously mentioned example of romcoms is laughable if a woman enjoys them, but a man who enjoys watching this genre of movies is automatically more attractive and interesting.

When it comes down to it, women have to prove their worth in society. This is no exception when it comes to their personal lives or hobbies. The expression of any liking brings about many questions that aim to verify the viridity of the claims. Something can’t be casually liked; it has to be thoroughly known or it’s not valid.

The main conclusion I have come to is this: if a girl likes it, she will be bullied into not liking it anymore. Though it may sound a bit extreme, it is the truth. All the previous conclusions intertwine with this last one. If she likes things like doing her makeup, hair, or nails, she’s basic, but if she doesn’t, she’s just trying to be different. Any preference that is shared automatically dictates their entire character.

Although these preconceptions are conceived by men, they are also perpetuated by women. This manifests as something we call internalized misogyny. According to The Sage Encyclopaedia of Psychology and Gender, “Internalized sexism occurs on the individual level and is the experience of taking in messages about the inferiority of women, believing them, and enacting them on oneself and others of the same gender”.  This not only ruins girl’s image of themselves but also affects and sabotages possible friendships because of judgment.

These are obviously things we should be working on changing. Whether we notice these judgements within ourselves or in others, they should be equally corrected as they only perpetuate a toxic environment for women and, more importantly, impressionable young girls.

My advice about planning: 3 tips on how to better organize your life

Is Christmas just another Black-Friday?

Talent: 3 dishonest myths about it

Rome – 4 great reasons why you should definitely visit

Another top 7 manhwas with a villainess as the protagonist (2)

Ana Vlad - January 23, 2021 0
There are a lot of great manhwas with a villainess as the protagonist. One list wouldn't do this topic justice so here is another...

Ioana Grintescu - May 2, 2021 0
Growing an indoor garden doesn’t require anything more than enthusiasm, passion, and a little dedication.

Roxana Constantin - June 13, 2021 0
Pomegranate is considered one of the healthiest fruits. Pomegranates contain a number of beneficial plant compounds, unmatched by other foods.

7 amazing manhwas with a villainess as the protagonist (1)

Ana Vlad - January 24, 2021 0
Manhwas with a protagonist which plays the role of a villainess has recently become one of the top searched manhwa plots in 2020.