If there’s something the movie industry loves, that’s a trope. Whether it’s taken from real life or created by writers, characters seem to perpetuate certain patterns of behavior. However, some of them can actually be harmful to the viewer who associates what happens in movies with real life.

What is a video essay? 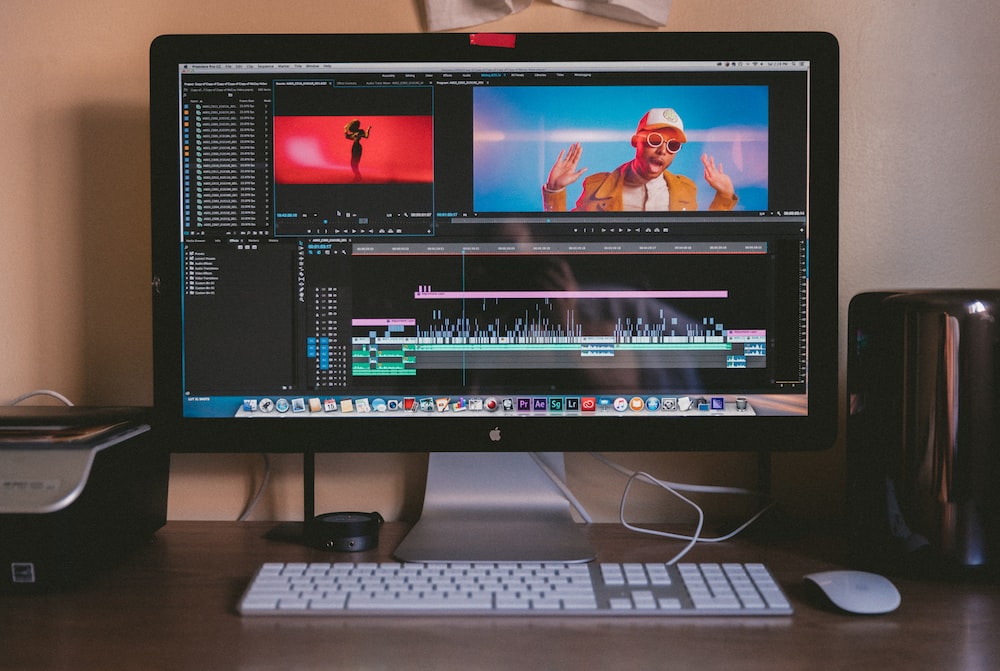 According to Openingclass.com, “a video essay is an essay that utilizes visuals to enhance the point that the essayist is making”. Basically, it is a verbal presentation of an argumentative essay that has quite a large number of visual arguments to support its premise.

In our case, their examples come from movies and other media outlets that back up the creator’s claims. Therefore, they are highly educational.

In this way, here’s a list of 7 interesting and informative video essays that explain some reoccurring movie concepts. Disclaimer: possible spoilers ahead!

Are the “nice guys” ever…nice?

Or is it just a ploy to get in the good graces of a woman they like? After all, the niceness always disappears if she rejects him.

You often find yourself rooting for the good guy and his crush to end up together, but you may have missed some red flags about his personality that ultimately make him unfit for a relationship.

I’m sure we can all think of one if not more examples of movies where this practice is the entire plot of the story.

The romanticization of Stockholm Syndrome through media is not romantic, just extremely dangerous. And yet it’s still present and elated to this day.

This concept’s name was actually given by Gillian Flynn, author of Gone Girl, which will be later discussed.

As girls, we’ve all been through a phase called “I’m not like other girls”, implying you’re better, more intelligent, and closer to the male ideal of a woman. And yes, this is a phase. We soon grow out of trying to impress other people and choose to be our own person with unique quirks meant to impress nobody. But I think we can all agree that we were influenced by the media who created this type of woman.

However, the “cool girl” is the girl who likes typically manly things. But she’s also incredibly beautiful. Therefore, the whole package. But is she actually real? Or is this just a way of turning girls against each other for male attention? All these aspects and more are discussed in this video essay.

4. Sexual Assault of Men Played for Laughs (part I and II)

Sexual assault has, and always will be, a very sensitive topic. But is it okay to joke about it when it comes to men? Is it acceptable because they are less likely to be the victims?

The answer is obviously no, but you would be surprised how common it is to see it happen in movies and even cartoons.

5. Why You Root for Gone Girl’s Amy Dunne

If you’ve watched Gone Girl, you know the unexplainable need to root for the main character, Amy Dunne. Even if she gives you every reason not to, is she completely wrong in what she’s doing…? The short answer is yes, but in reality, there’s a much more intense psychological battle the viewer empathizes with.

However, I also believe Gillian Flynn, the author of the book’s commentary on the construction of her character is incredibly fascinating and eye-opening.

6. The Misuse of the Term – Manic Pixie Dream Girl

According to Studiobinder.com, “the Manic Pixie Dream Girl is a type of female character often depicted as a whimsical, quirky, sometimes eccentric, fantasy woman who saves the male protagonist from himself. She usually aides in his transformation without ever showing any real agency of her own.” Therefore, she is the female character whose only purpose in the movie is to guide the male character and better his life with her outrageously outspoken personality.

This video essay analyses how the characters of Clementine from Eternal Sunshine of the Spotless Mind and Summer from 500 Days of Summer often wrongfully fall under this category of girls.

Even though the name may sound a little odd, it actually makes perfect sense.

This video explains the fascination and borderline obsession with women who are incredibly naïve, innocent, and foolish, yet very skilled and beautiful. A practice that is as common in American movies as it is in animes.

Therefore, movies and media portray and perpetuate harmful ideas of how men and women should behave and react. Although we know to differentiate between reality and fantasy, we can easily be influenced by the stereotypes we see everywhere. And video essays do a very good job of pointing them out and analyzing them.

8 most spoken languages in the world

Should you move in with your partner?

The Most Anticipated New Books of Spring 2022

Riker and The Beachcombers: what you need to know about this great band

Microexpressions: 2 reasons why studying them can benefit you

4 advantages and disadvantages of eating at restaurants

Pomohaci Diana - May 16, 2022 1
I've decided to make a list of the benefits of eating at restaurants, but also the drawbacks which made me choose home-cooked meals.

The pros and cons of shaving or buzzing your hair off

Ana-Maria Fecioru - September 22, 2020 1
If you are considering shaving your head, consider reading this article about the pros and cons of shaving or buzzing your hair off.

Love is a commitment and a choice, not a feeling. Love isn’t enough

Luminita Leca - October 16, 2020 1
We are too young to be sad over an unfulfilled realtionship: it's about commitment, not a feeling. It's an every day choice!

Another top 7 manhwas with a villainess as the protagonist (2)

Ana Vlad - January 23, 2021 0
There are a lot of great manhwas with a villainess as the protagonist. One list wouldn't do this topic justice so here is another...

XS by Rina Sawayama, A Powerful Song About How Consumerism Is Destroying Our Planet

Valeria Maxim - January 16, 2022 0
XS is an anti-capitalist song that mocks hyper-consumption, in the age of climate change and pollution, where we all are guilty of consumption. The...

ABOUT US
POV21 Magazine
We are a team of high school teenagers and students who manages their own online magazine by the hundreds of thousands of views every month and which organizes charity events, with social or educational specificity. We are aware that the younger generation can bring a defining change in our society, so our activity has always been about values that could help them to do that: unity, initiative, meritocracy, and the acceptance of the differences of opinion.
Contact us: inbox@pov21.com
© 2020 | POV21 Magazine | All Rights Reserved